Fruit of ambition and experimentation,
Velvet Cut deals with editing,
motion graphics,
sound engineering and color correction. But we get
bored quickly: our biggest ambition is to do better than yesterday!

We are able to quickly build flexible, customized solutions aimed at any
type of need and customer. And we have a lot of fun doing it. 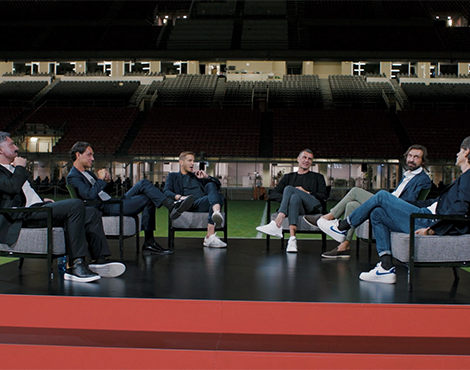 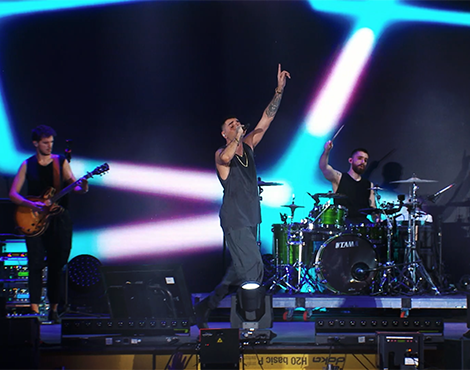 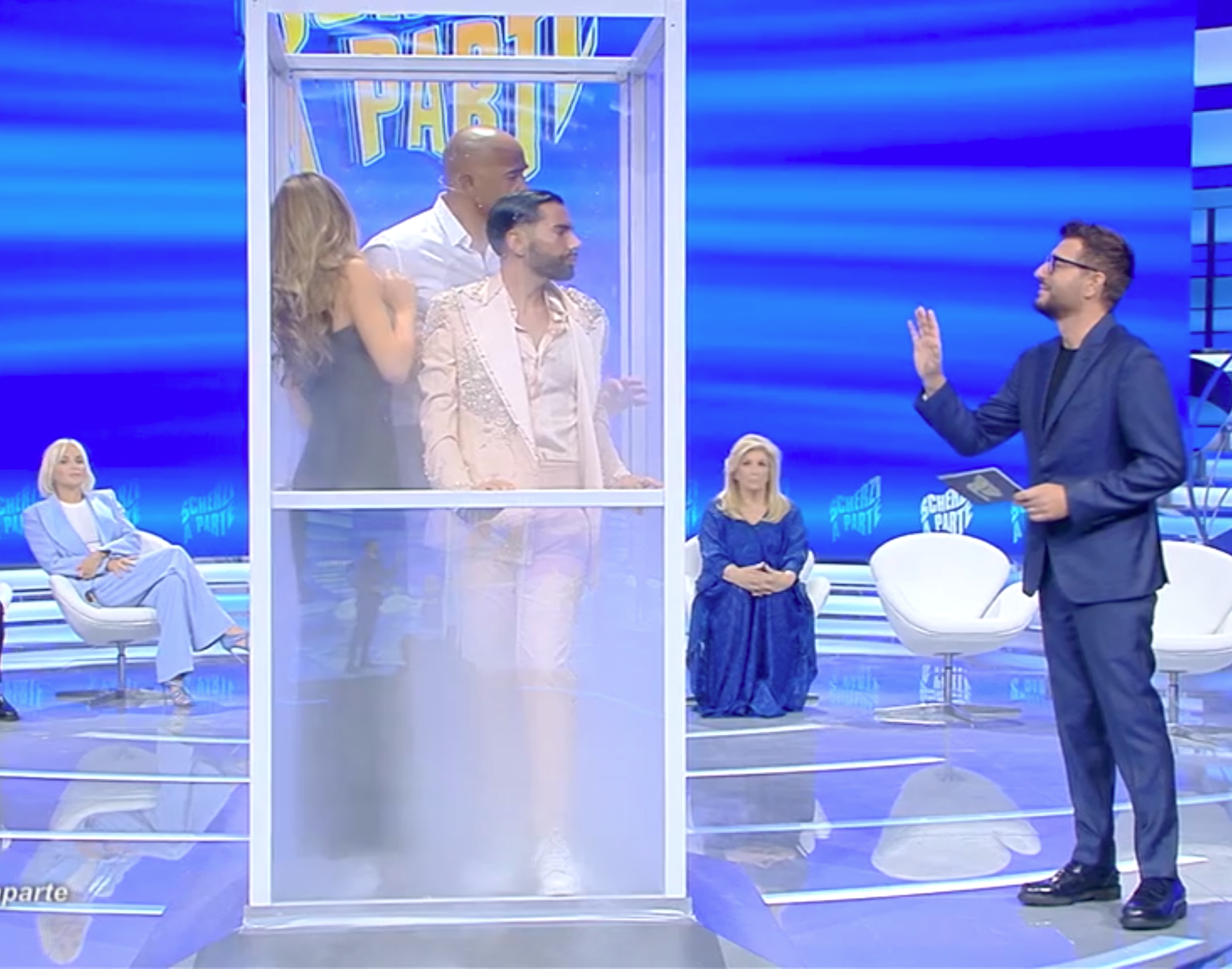 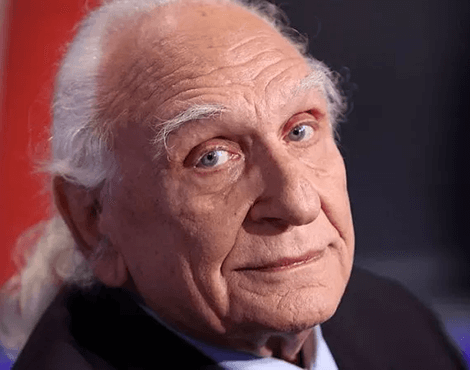 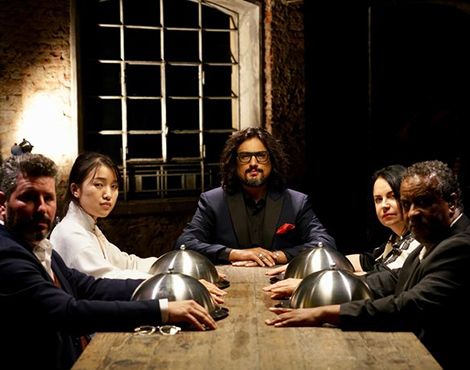 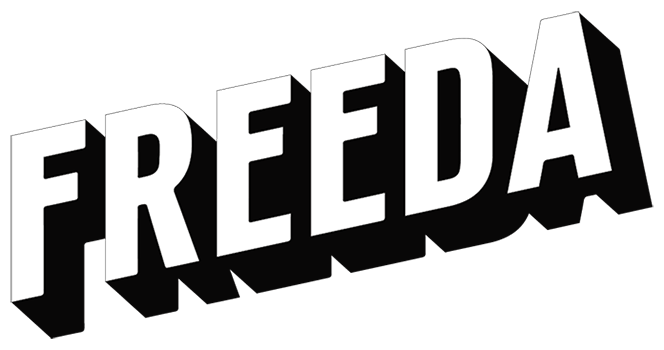 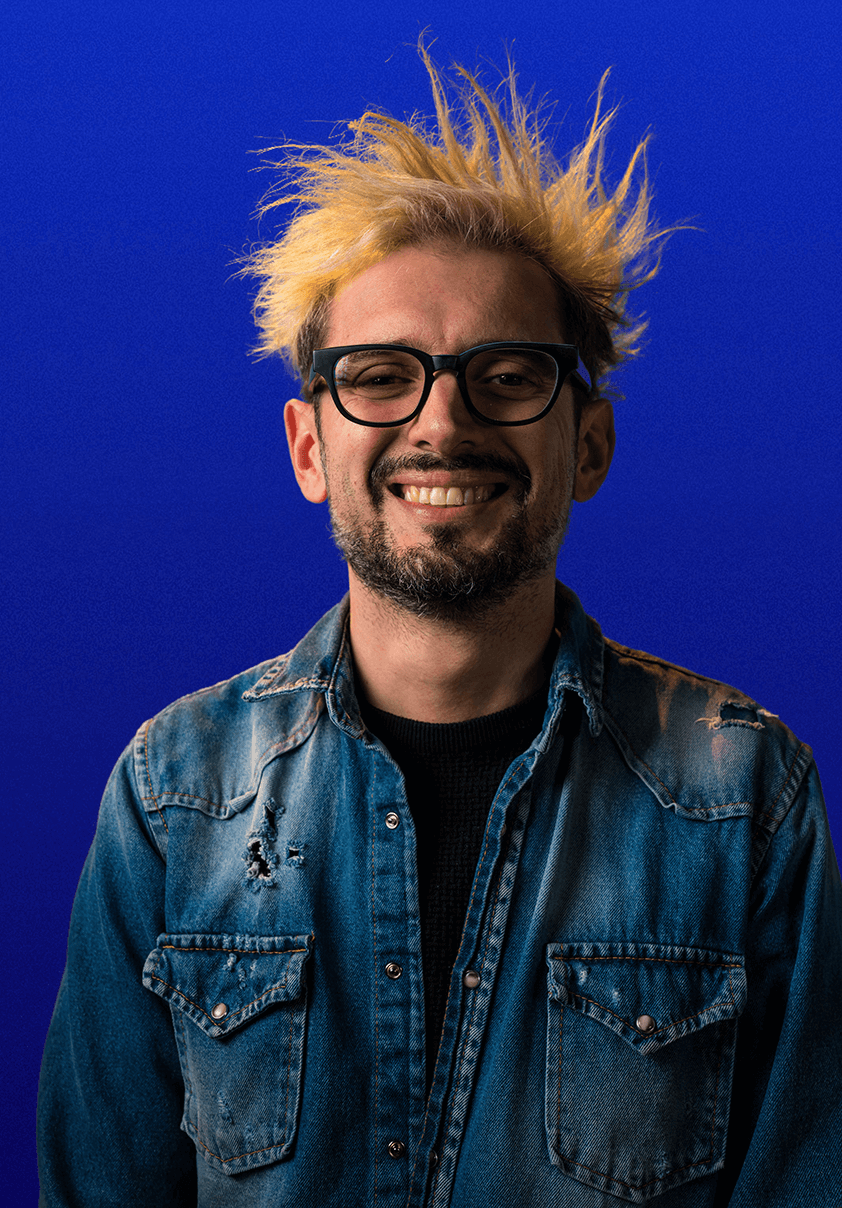 Davide was born on the night of April 13th 1981. At the age of 4 he approaches the piano for fun and continues to play it for the next twenty years, a period in which he play alongside Italian songwriters, following their tours. At 24, disillusioned with the dynamics of music in Italy, he approaches the world of post-production, reinventing himself as a sound designer. Music still fascinates him but his passion evolves: conquered the timeline of video editing, for the good musician he is, he begins to give rhythm to the images that pass on large and small screens for tv programs up to collaborations with Amazon Prime Video and Netflix. Five years ago, together with a group of friends who still put up with him,
he founded Velvet Cut. 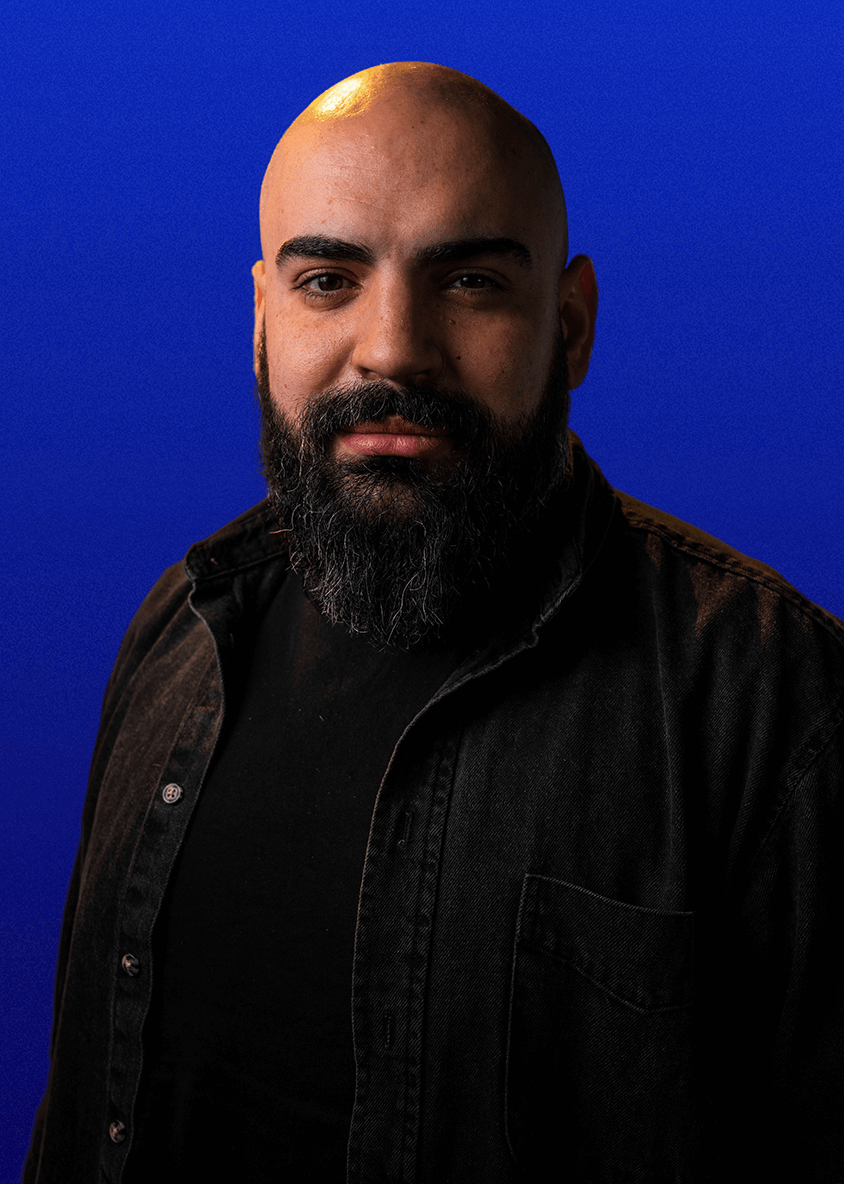 Nicola was born in 1990: Brindisi of origin, Milanese by choice, still in his infancy develops a passion for cinema, a love that will lead him to specialize in the field of film and television post production. Despite his
young age, which he does not show, he worked for Sky, Rai and Mediaset, taking care of every single project with the pinpoint precision of a tailor. A devourer of sweets and video reviews, he loves to keep himself constantly updated on new techniques and new audiovisual languages. He played bass, but has quit since becoming co-founder and partner of Velvet Cut in 2017. Dolby Vision certified he says that when he grows up he wants to be an editor, or maybe an astronaut. 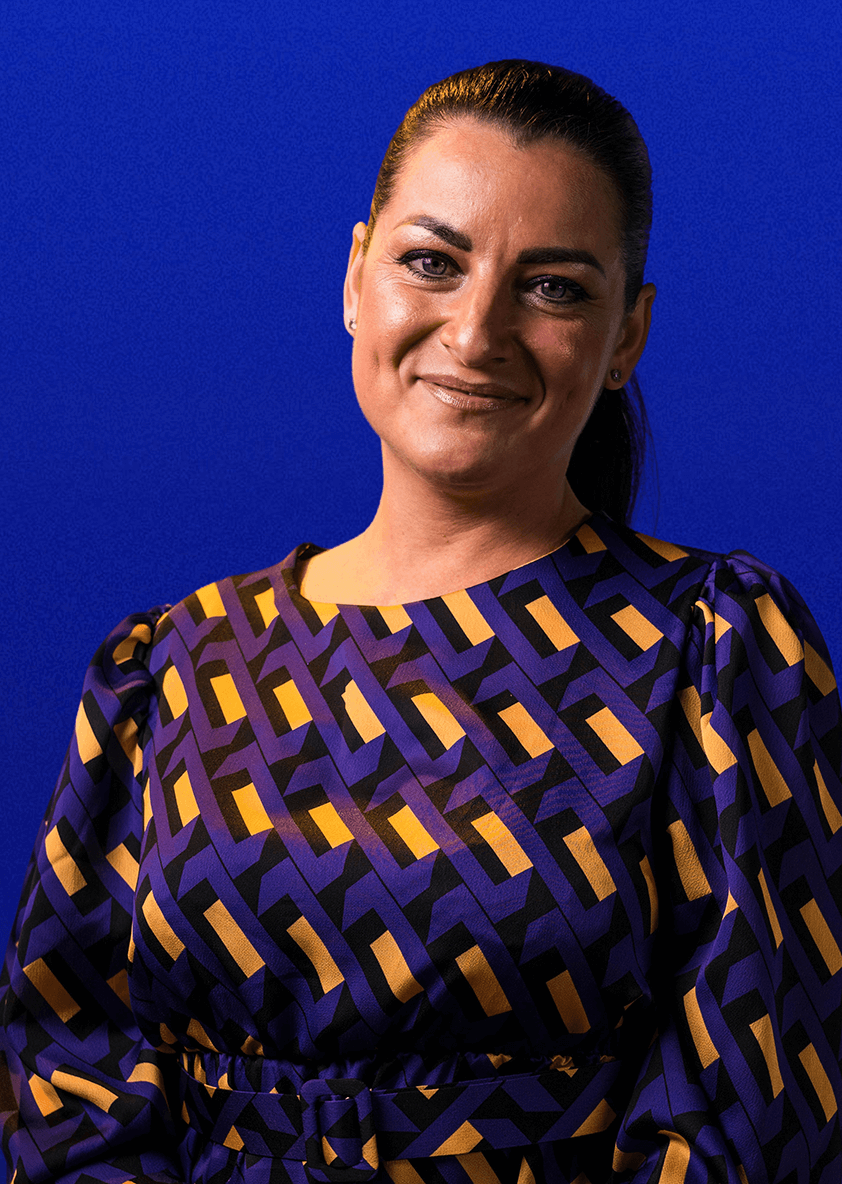 Born under the sign of Pisces in 1983, Serena loves art in all its forms. The radio was her starting point and is the place where she spent most of the years as a speaker. She becomes a freelance journalist but she, a little by chance and a little because of the changes in the radio field, ended up approaching the world of video and post production, remaining fascinated by it. From 2018 she joins Velvet where she begins to follow and coordinate various post-productions and organize the activities of the center, becoming a point of reference.

Training and refresher courses for professionals in the audiovisual area

If you have a project in the drawer that needs another service, contact
us: we probably know how to do that too.

Fill out the form

Totally handcrafted by AM Partners